Bentonville wrestlers started the 2015-16 season off with a bang last weekend. The Tigers competed in the 2015 Border Wars dual tournament hosted at Bulldog Arena in Jay, OK. There were 10 teams from 3 different states, and each team dueled the other nine over the course of two days. BHS went 9-0 on their way to a first-ever Border Wars’ Championship.

Bentonville started the tournament against Springfield Central, MO. Central defeated Bentonville at the tournament last year and finished in second place. The Tigers came out charging winning 12 out of 14 matches on their way to a 58-12 victory. Next up was Springdale, AR. The Tigers recorded another dominant victory, defeating the Bulldogs 60-16. For the third match of the evening, Bentonville faced off against Diamond, MO. The Tigers again put out a dominating performance winning 12 out of 14 matches against the Wildcats in a 69-12 victory. Salina, OK was up next and they had some tough wrestlers. Dual meets are all about match-ups, however, and they did not match up well with the Tigers. Bentonville dominated Salina 71-3, losing only one match by regular decision. The toughest match of the tournament came in the 5th round when Bentonville took on the host team, the Jay Bulldogs. Bentonville has never beat Jay in a dual, not even the two years that the Tigers went on to win the state title in Arkansas. The match was a nail-biter with Bentonville edging out Jay 39-36. Depth was a big key to the victory, as one of the starters was hurt in the previous match. Bentonville was able to send a JV wrestler out to take a forfeit at the 113 pound weight class, and bump the next two wrestlers up in weight class. Both wrestlers defeated their larger opponents.

Day two started off with another blowout. Bentonville defeated Fayetteville 72-12, again losing only two matches. The Tigers then defeated Stilwell, OK 58-24 and Miami, OK 61-13. The final match was against the defending state champion Rogers Mounties. Rogers had four openings in their lineup, which helped Bentonville secure a 54-24 win. We fully expect that Rogers will fill those holes, and be a team that will contend for another state title this season.

Overall, it was a great weekend for the Tigers. We started the season 9-0, won our first tournament, beat the defending state champions, beat Jay and won the Border Wars tournament for the first time. The coaches were all very pleased with the effort and performance of the wrestlers. We certainly made some mistakes as a team, but that gives us something to work on this week and throughout the season. This is a young team with 12 out of 14 starters being underclassmen. We are very proud of how our boys competed and conducted themselves over the weekend. Without a doubt, the best thing about this weekend was not the 9-0 start or the 1st place finish, but that the boys came together as team. Every match was a 100% team effort, especially the close win against Jay. From the first year freshmen to the returning state champions, they supported one another and stepped up when their team needed them most. Great start to the season…Go Tigers! 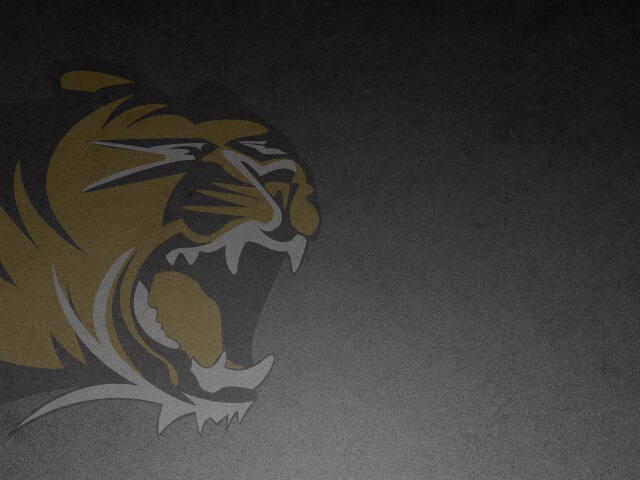 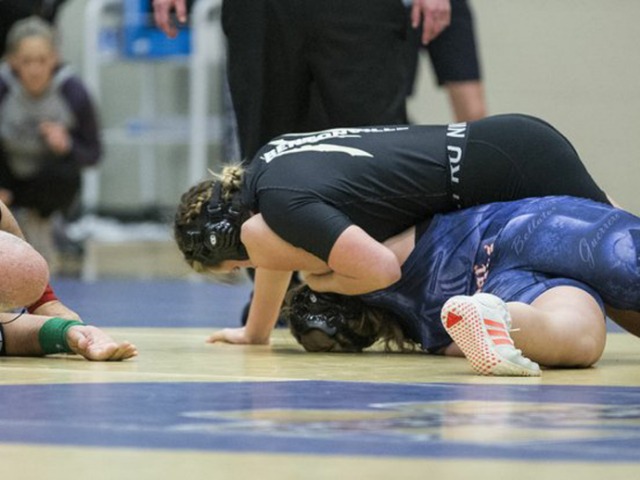 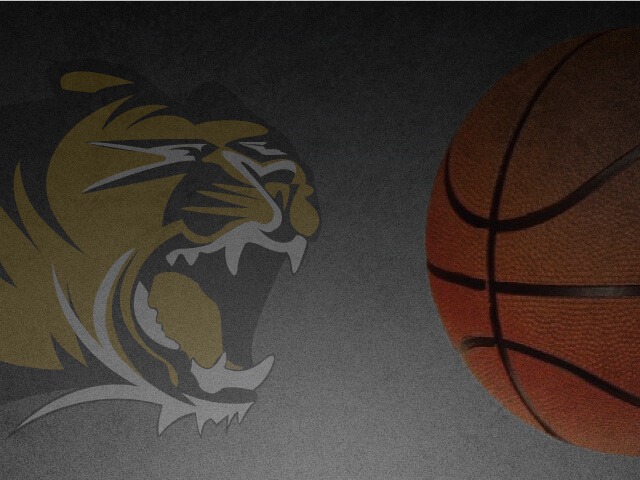 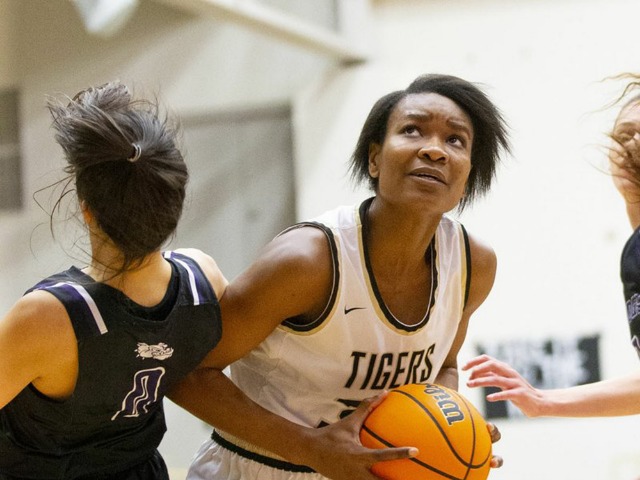 NO DOUBTING DAUDA IN BENTONVILLE ROUT