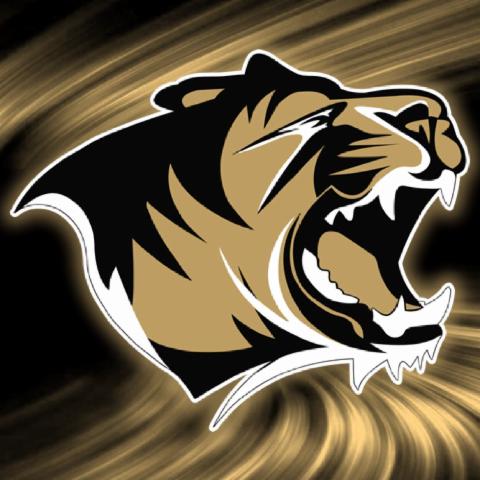 The Bentonville Tigers have been very busy over the past few days. The Girls Golf team wrap up their season with a runner-up finish in the 7A West Conference and 3rd Place overall finish in 7A State. The Boys Golf team are preparing for their Conference and State Playoff next week in Fayetteville.

The Tennis teams are traveling to Fort Smith Southside tonight as they finish up their season in preparation for the Conference and State Tournaments. Conference will be hosted by Fayetteville and the 7A State Tennis Tournament will be host by the Bentonville Tigers. The State meet will be held on October 19th and 20th at Memorial Park.

Volleyball is having another strong year. They are currently 1 game out of first place and still a strong contender for the 7A Conference Championship. They are traveling to Springdale HarBer tonight for competition.

Tiger Football remains undefeated and will play Fort Smith Norhside this Friday Night. The game is at Fort Smith and kicks off at 7:00 pm. 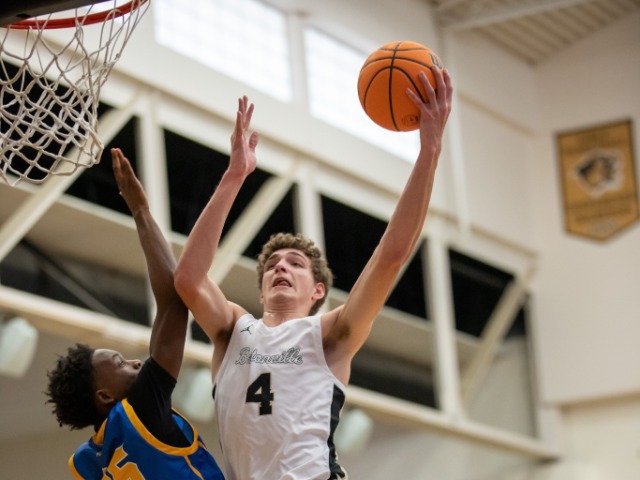 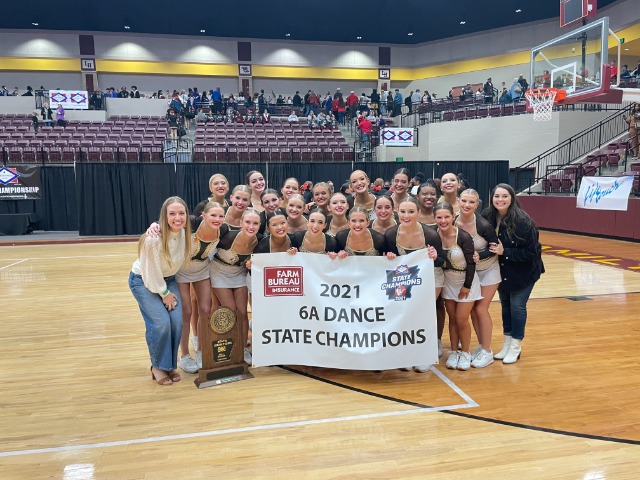 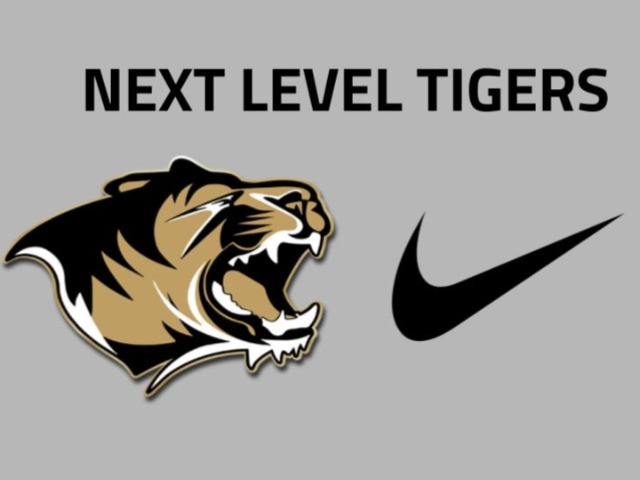 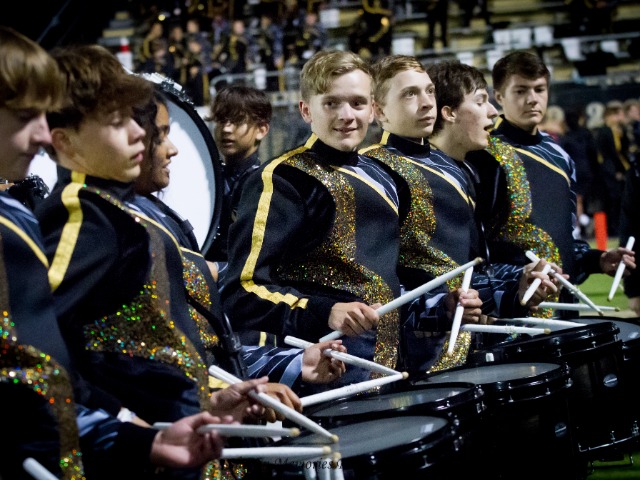 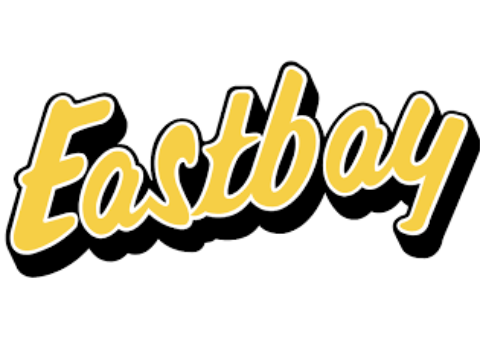 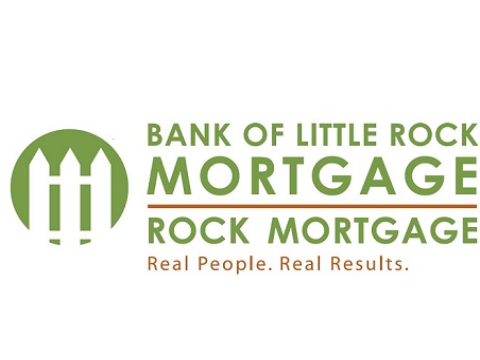 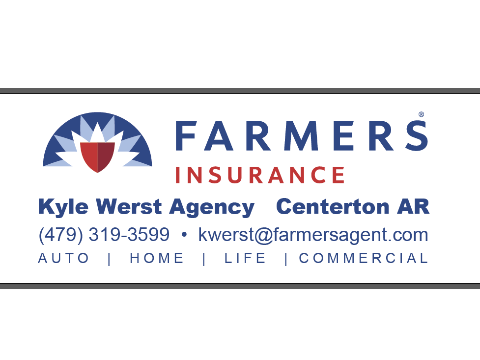 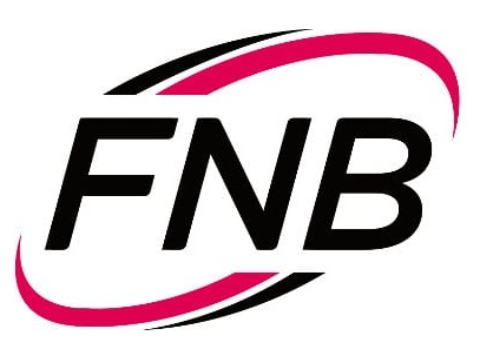 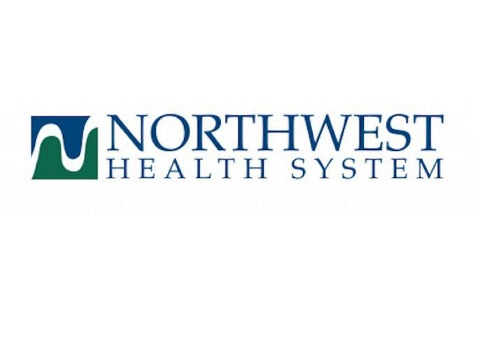 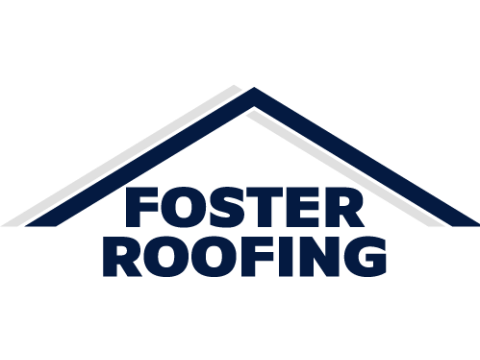 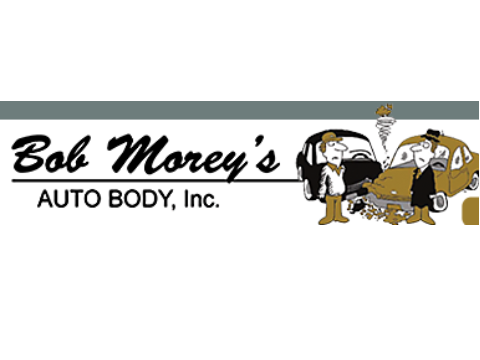 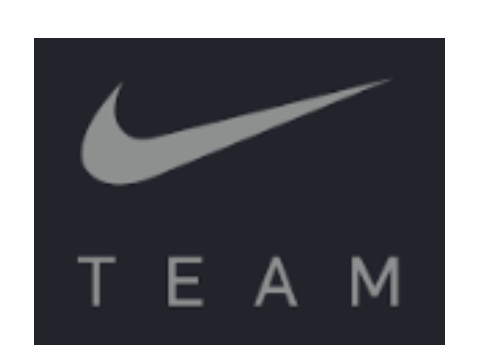 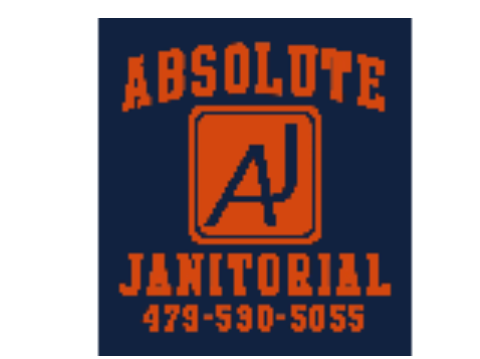 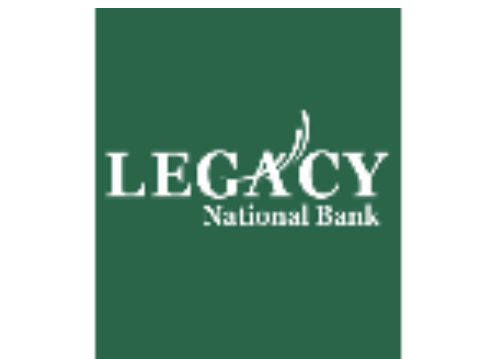